We set out below a number of testimonials from current senior researchers at Southampton who give credit for the start-up grants awarded to them by Wessex Medical Research at the formative stage of their research careers. 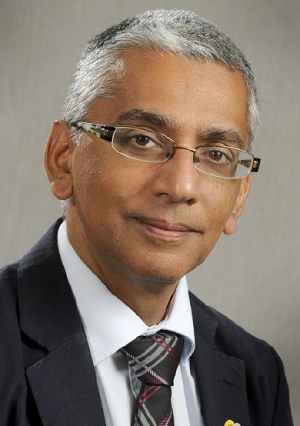 Salim Khakoo is Professor of Hepatology and Honorary Consultant Hepatologist at South-ampton.  He has an interest in chronic liver disease and immunology, in particular liver can-cer, viral hepatitis and the innate immune system.  He was awarded an Innovation Grant of £9,750 by Wessex Medical Research. He writes: “This award was made in 2002 when I was an MRC clinician scientist and gastroenterology trainee.  The grant was to understand the immunogenetics of hepatitis C and this allowed us to do genotyping for the human leukocyte antigens in our hepatitis C patient study group. This type of study had never previously been performed in hepatitis C, and the combination of my MRC fellowship and the award allowed us to make a new discovery for hepatitis C, and proved the first robust evidence that natural killer cells were important in controlling hepatitis C.  Natural killer cells are first responders to viral  infections and therefore offer an opportunity for manipulation for therapeutic benefit.  There are currently clinical trials of natural killer cells as therapy for Covid-19 being undertaken in the USA.  The work supported by Wessex Medical Research was published in the leading scientific journal “Science” with an accompanying      editorial and has now been cited over 1,000 times.  Overall this grant has helped me to pioneer the genetics of hepatitis C, and was an important step in my building a successful research career.” The possibility of obtaining pump-priming or transitional funding from the Wessex Medical Research fund is a vital stepping stone to funding and international funding and I remain very grateful to the Trust for their support." 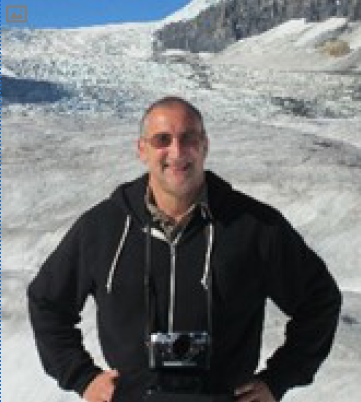 Myron Christodoulides is currently Professor of Bacteriology in the Faculty of Medicine at Southampton and has an international reputation in pathogen research. His most recent collaborations are with colleagues in the Faculty of Medicine and the Zepler Institute for Photonics and Nanoelectronics, working with success to develop a rapid point of care diagnostic test for the Covid-19 virus.

The support of the Wessex Medical Research for his research has played a significant role in his  progression from early career researcher to senior academic.  With his colleague Professor John Heckels, Myron was awarded his first Wessex Medical Research seed-funding as an early career researcher in 1999 to study meningococcal meningitis.  This led to a stream of funding for the next decade from WMR to the research group which allowed them to study natural immunity to meningococcal infection, to develop in vitro models to study the pathophysiology of meningitis, and to develop experimental serogroup B vaccines. WMR funding provided a platform for Myron to develop his research interests, and a period of consolidation and grant-funding in meningitis and gonorrhoea vaccine research led to his  appointment to a professorship in 2016. 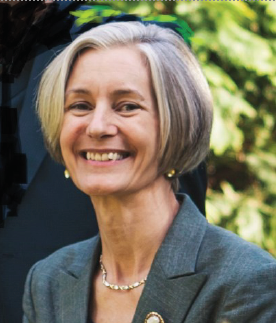 Diana Eccles is Dean of Medicine and is also Professor of Cancer Genetics and Honorary Consultant in Clinical Genetics at the University of Southampton.  She writes about two early grants received from Wessex Medical Research:

“A grant in 1998 funded a research project on Guernsey that identified Channel Island    families with a very high genetic risk for breast and ovarian cancer which we can now help by regular screening and risk-reducing measures plus new targeted therapies as part of the regional genetics service provision to Channel Island patients.

The second grant contributed to a larger project to help pathologists flag cases of colon cancer that could be due to a high risk genetic susceptibility.  Again, identifying these cases allows us to offer regular screening from young ages.  A subsequent clinical trial for gene carriers has allowed us to show that aspirin is effective in   halving the risk of colon cancer in people with this genetic predisposition.  The most common age for cancer to develop in this group is between the ages 40-50 but it can occur in those as young as 10-20: Knowing about it ahead really helps  early diagnosis with a higher chance of cure.” 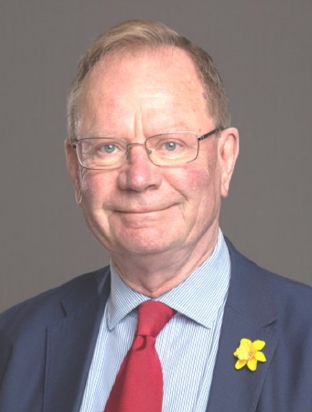 Stephen Holgate is Medical Research Council Clinical Professor of Immunopharmacology and Honorary Consultant Physician within Medicine at the University of Southampton. He received a knighthood in the Queen’s Birthday Honours 2020.

“Synairgen, a spinout company from the University of Southampton, announced in July 2020 that its inhaled beta interferon greatly reduced the risk of severe lung disease in Covid-19 patients who were admitted to hospital. Stephen Holgate, co-founder of Synairgen and professor of immunopharmacology at Southampton, says the interferon seemed to act in time to prevent patients’ immune systems going into harmful overdrive. The company is undertaking a second clinical trial to find out whether earlier inhalation of interferon would prevent hospitalisation.”

[Extract from an article in the Financial Times 8 September 2020]

Professor Holgate has received a number of grants from Wessex Medical Research over many years. In 1999, we facilitated a major donation from the late Roger Brooke which enabled the conversion of an old laboratory into a modern research facility that permitted the concentration of respiratory-related research. This led to the creation
of Synairgen, in collaboration with Professors Donna Davies and Ratko Djukanovic, also at Southampton. In 2000, a further modest grant of £5,040 enabled the team to move their research into the genetics of asthma and allergy and establish a strong link with the late Newton Morton, a world renowned genetic epidemiologist. 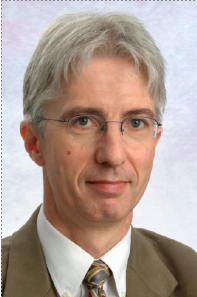 Colin Kennedy is Professor in Neurology and Paediatrics, Consultant and Clinical Lead in Paediatric Neurology at Southampton. He writes:

“I was the happy recipient of a five figure grant from the Wessex Medical Trust from 2003-2006 to support collection of Quality of Life and related information in the context of a European treatment trial for medulloblastoma, the commonest malignant brain tumour of childhood. This support came at a critical juncture in my research programme as we made the transition from applying our methodology across the UK to applying it across Europe.
Thanks to this transitional funding, we were subsequently able to obtain support for this and subsequent similar European treatment trials from national medical charities, including Cancer Research UK, and became partners in the ENCCA (European Network of Cancercare of Children and Adolescents) ‘Network of Excellence’ that received €15 million from the European Commission. This in turn led to publications in the Journal of Clinical Oncology and other high impact journals. We were then able to modify our methods to be applicable on-line in 14 European languages with a high proportion of families providing information via laptops and tablets. Quality of life information was previously lacking in the outcomes measured in these European trials but is now widely accepted as being of central importance to the assessment of anti-tumour treatments, especially in this group of children and young people.” 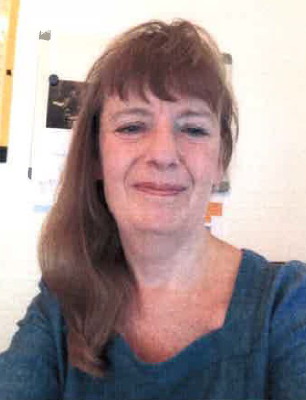 is Head of the School of Biological Sciences and has a personal Chair in Neuroscience within Biology at Southampton. She received a start-up grant of £4,000 from Wessex Medical Research in 1991 for a project entitled “Molecular characterization of the Ascaris nicotinic receptor"

“I am enormously grateful to Wessex Medical Research for the support they gave me at an early stage of my career. My first ever grant came from you when I was still a postdoc!
This helped me to secure a lectureship in Biological Sciences and now all these years later I am still here as a Professor and Head of School. I am still working on research problems relevant to the treatment of parasitic worm infections of humans and animals. We discovered the mode of action of a new treatment called emodepside and this compound is now in Phase II trials for the treatment of human filarial disease. Thanks!" 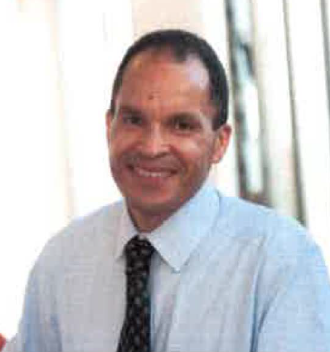 Richard Oreffo is Professor of Musculoskeletal Science and co-founder / Director of the Centre for Human Development, Stem Cells & Regeneration at Southampton. He leads the Bone and Joint Research Group, a large multidisciplinary research team with translation a key personal driver.

He was awarded a PhD studentship (as supervisor) in 2018 funded jointly with Rosetrees Trust and his student, Elloise Matthews, is nearing the end of her studies. Her summary interim report on the research to date is as follows:

“Within the adult human bone marrow there is an extremely rare pool of specialised stem cells which can both self-renew and differentiate into bone, cartilage and fat cells. However, successful therapy is hampered by the inability to identify these cells. The present study uses a process called Drop-Seq which can analyse thousands of cells at the same time to produce the necessary genetic markers to permit cell identification and isolation. To date, the study has demonstrated that Drop-Seq is a powerful tool for the purpose and offers exciting opportunities for cell-based therapies for the treatment of bone damaged or lost due to disease."